In this video we listen to Bill Maher interivew Bret Bret Weinstein & Heather Heying talk about the origin of Corna Virus coming from the Wuhan Level 4 Bio Weapons Labratory in China.

Now that the Election is over, and Democrats have successfully installed Joe Bide as President of the United States (POTUS) threw voter fraud, with the help of corporate media, the DOJ, and Big Tech…

Democrats seem more willing to discuss Corna virus seriously, rather than being a contrarian to Trump. After all it is now the Democrats problem to deal with now. Unfortunately, I think they’ve already sold us out, along time ago, hence 2016’s slogan “drain the swamp”.

However, the issue is Dr Fuaci was in fact funding the Wuhan Research effort of Covid-19, which implies the Chines may have received the virus from the US CDC or NIH to continue research of Gain of Function Viral Research despite the Obama Administration public ban on Gain of Function Research in 2014.

Given the controversy of the Trump Administration attempt to drain the swamp, it looks like the swamp fought back and won, at the cost of any delusion American is a functioning Republic or Democracy, which is of course unconstitutional…

In sum, I feel like we are witnessing the beginning of a Orwellian Dystopian Novel.

Video Backups on other platforms are below… 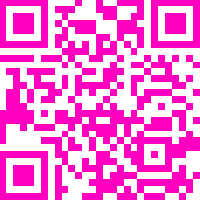 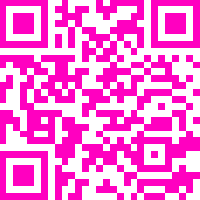 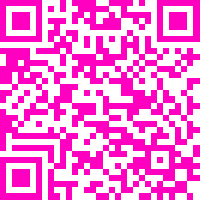