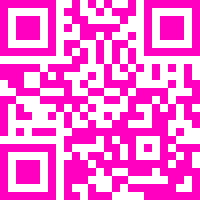 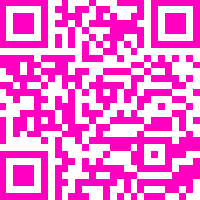 In this video, I begin with an illustration of Princes Leia by Joshua Lindsay while thinking about SpaceX mission to the Moon, and Mars… Often while drawing, I spend the time thinking…

Illustrating Princes Leia caused me to think about Starwars, my time at Lucas Film, my dads career in Aerospace, and my career in Silicon Valley & the San Francisco Bay area. in the year 2020 you can not talk about Aerospace or Silicon Valley without talking about NASA, SpaceX, and Elon Musk. As we watch Starlink deploy 5G, SpaceX take on the Airforce’s backlog of $100 billion of space missions, and Trumps announcement of Space Force.

It occurred to me that Elon Musk is now rubbing shoulders with the Department of Defense(DOD), and Department of Energy(DOE), who is control of the nuclear stockpile among other things that have to do with space travel. Could it be, the DOD & DOE, just gave Elon Musk their top 10 wish list of goods and services they wanted, and now Elon is making companies around each wish list item? I’m guessing they also gave the same wish list to Jeff Bazos of Blue Origin & Richard Branson of Virgin Galactic.

Consider SpaceX, which is now taking over the Shuttle missions to resupply the International Space Station(ISS), and planing to both manned and unmanned missions to the Moon, and Mars. Consider Tesla, and the Cyber Truck, which appears to be a truck for the Moon & Mars, not just Earth. Why does your average consumer need a bullet proof truck, with airlock? Maybe it was designed to operate in space, or on the Moon, or perhaps Mars.

All of which reminded me of the origins of NASA, and its ties to project paper clip which imported Nazi Germans Rocket Scientist Wernher Von Braun who had visions of going to the moon, all threw WW2, and the cold war Von Braun achieved his aim of going to the moon, and laid out plans to goto Mars as well. Could it be Elon is simply taking those plans and visions and turning them into business? Granted, Elon would have received these ideals and concepts form NASA, but Starlink, the Boring Company, Giga Factory, Tesla, SpaceX, Hyper Loop, Solar City all sound like tools and technologies NASA needs to colonize the Moon, Mars and the rest of the solar system. 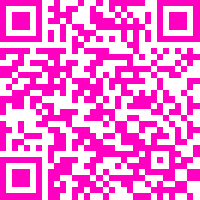 Backups on other platforms… 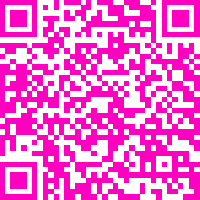 Backup Videos on other platforms…

Backsups on other platforms are below… 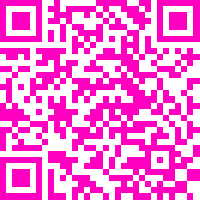 Trumps 2017 Tax plan, sounds like Apple CEO Tim Cook 2013 tax plan Congress, when questions about Apples Tax avoidance, and how America should simplify the tax code, by eliminating all corporate loopholes & deductions, which would increase Apple taxes, and improve the economy.

QUOTE: “””Apple believes in the simple not the complex, we recommend a dramatic simplification of the tax code, reform should be revenue neutral, eliminate all corporate tax deductions and expenditures, lower corporate income tax rates and implement a reasonable tax on foreign earnings to allows a free flow earnings back to the united states, we make this recommendation with out eyes wide open, and realize will result in a higher tax obligation to Apple, but we sincerely believe this would be fair to all tax payers, will keep America globally competitive, and would promote US economic growth…””” [[minute 8:54–9:50 of 36:41 duration]]

The tax-rate is irrelevant if…. the tax-code allows corporations/wealthy people sufficient deductions to lower their effective tax rate to zero… Let’s see if Trump tax plan, does as advertise…. 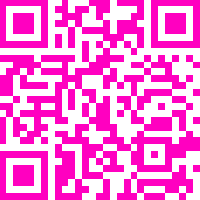 A Brief discussion about Student Debt in America 2019. While students racked up 1.4 Trillion dollars of Student debt, what did we the people get in return… 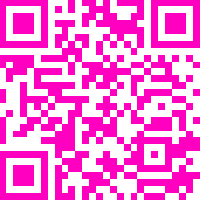 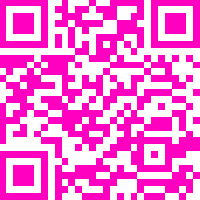 Its interesting to watch and see how Kanye West’s Political views evolved over years, as it relates to accusing president Bush of Racism during Hurricane Katrina, to apologizing to President Bush after he himself was accused of reverse racism during the Tylor Swift Incident… and later defending President Trump of accusations of Racism… We can all learn something from this…

Video is backed up on other platforms below… 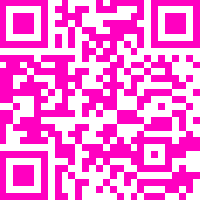