In this video while drarwing, I’m reminded the people who championed Atheism called the new Atheist, which included Sam Harris, Richard Dawkins, Christopher Hitchens, and one other(blanking on his name), are part of the problem of identity politics, and progressive politics.

As the two squared off on Real time with Bill Maher, another hyper Liberal, who appears to use progressives for political purposes but doesn’t like progressives, and Identify politics, or political correct speech.

In both Bill Maher, and Sam Harris case, refusing to acknowledge there is a difference been progressives and Liberals blinded them to the reality that progressives hate Liberals, as much as they hate Conservatives, Libertarians, Christians, Republicans, rich people, and White People, men in particular.

Matthew 7:15-20 15 “Beware of false prophets, who come to you in sheep’s clothing, but inwardly they are ravenous wolves. 16 You will know them by their fruits. Do men gather grapes from thornbushes or figs from thistles? 17 Even so, every good tree bears good fruit, but a bad tree bears bad fruit. 18 A good tree cannot bear bad fruit, nor can a bad tree bear good fruit. 19 Every tree that does not bear good fruit is cut down and thrown into the fire. 20 Therefore by their fruits you will know them.

In sum, You shall know them by their fruits…

Back up video on other platforms 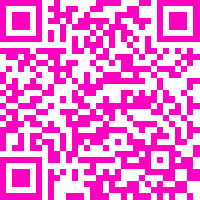 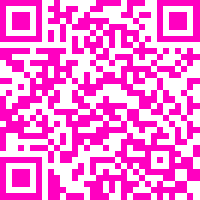