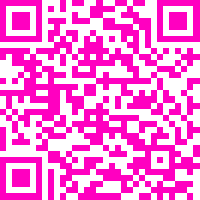 GE Digital developed a suite of Analytic software called Predix(PX) https://www.ge.com/digital/iiot-platform, one of my humble contributes was PX-Weather.

Px-Weather was a mobile app that allowed developers to monitor and debug their software in the cloud across multiple Data centers.

GE Digital developed a suite of Analytic software called Predix(PX) https://www.ge.com/digital/iiot-platform, one of my humble contributes was PX-Weather.