In this video we follow Elizabeth Holmes Journey in creating a $9 Billion Fraud, named Tharanos.

Elizabeth Holmes, capitalized on progressives desire to elevate women in technology, and business, based on their gender…

Holmes then used her connection/access to high profile investors to raise $9 Billion Dollars to promising a simple elegant technology that will test for every kind of disease from one drop of blood.

Of course, this technology did not exist, and Tharanos used existing technologies, to test blood samples, while handing out false, or incorrect blood test results, thereby endangering everyone who trusted the test results to treat their medical conditions.

Its an interesting story of criminal behavior, and self delusional thinking lead to a $9 Billion fraud… Coupled with the politics of identity politics in technology, which coincides with Martin Shkreli(pharma bro) who was made famous when Hillary Clinton called him out during the 2016 democratic primaries, and the race against Republican Donald Trump.

We see the law punish Shkreli to the full extent of the law, while allowing Elizabeth Holmes skate, stall, in never ending appeals.

Video Backups are available on other platforms listed below… 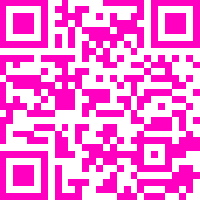 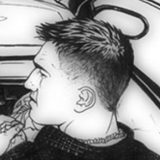