Backed up videos on other Platforms, are below… 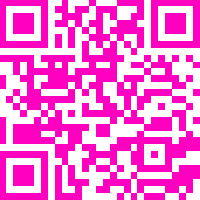